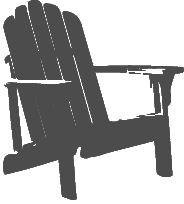 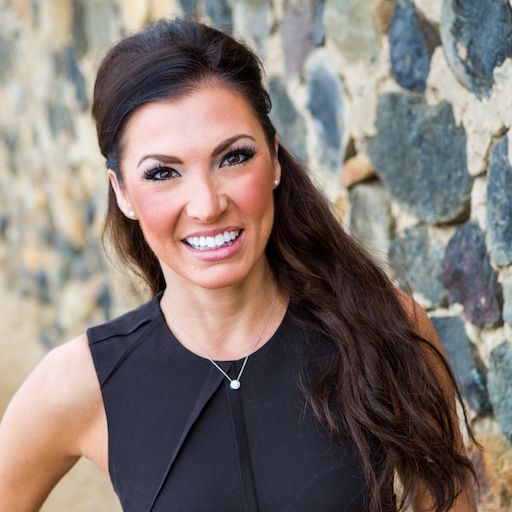 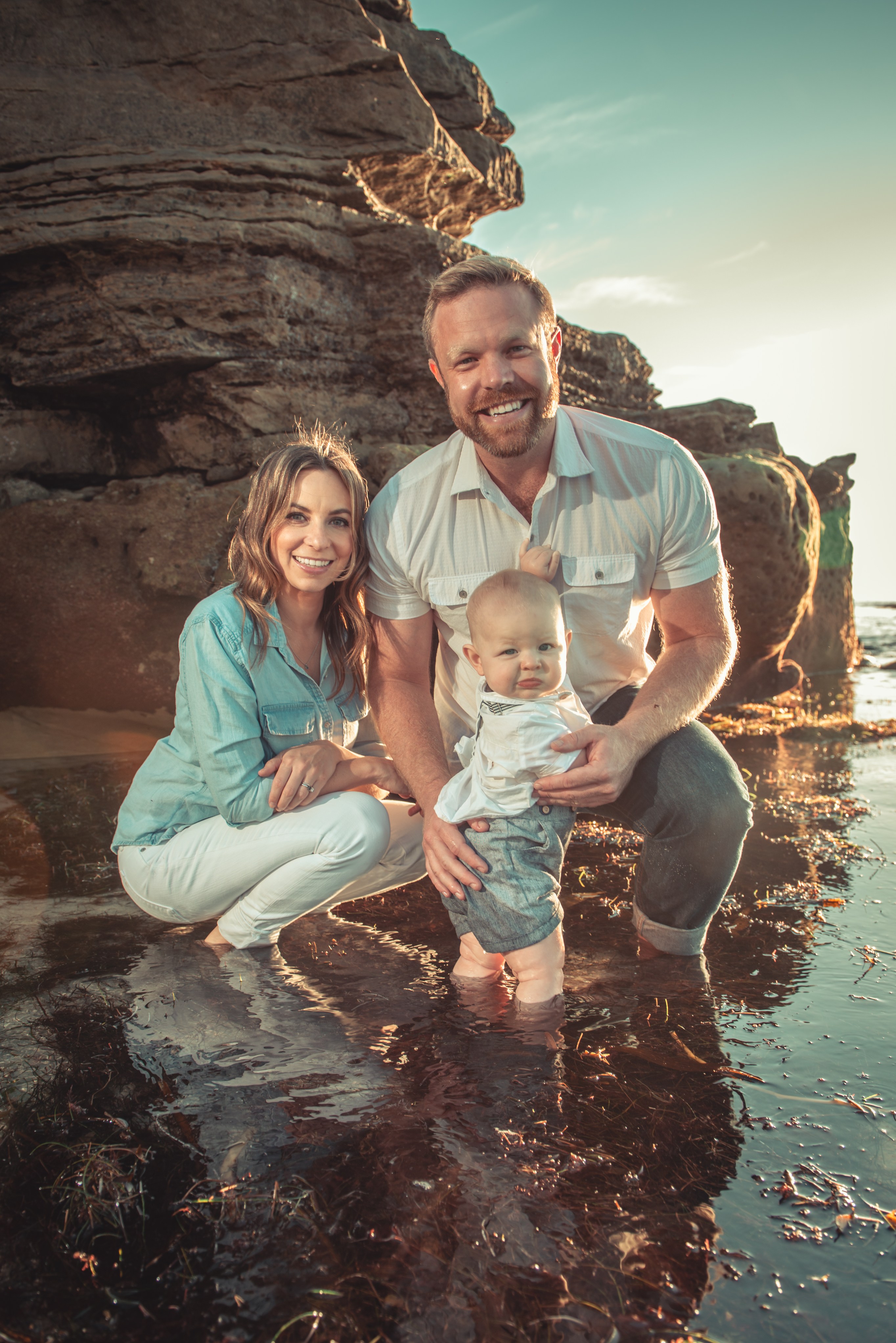 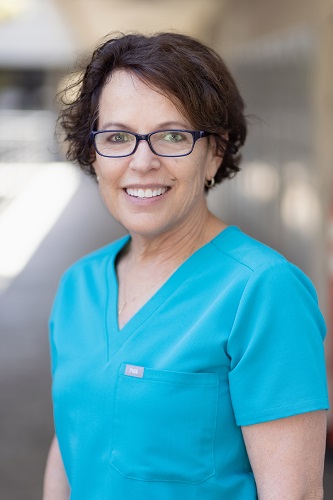 Linda joined us as a registered dental assistant in 1996 and transitioned to practice administrator and treatment concierge shortly thereafter. She continues to maintain her Registered Dental Assistant license along with obtaining a Fellowship from the American Association of Dental Office Management (AADOM). She serves on the board of directors for AADOMs San Diego chapter study club and was a 2018 nominee for the National Manager of the Year Award. Linda has one son and a sassy Schnauzer named Lucy. She is a San Diego native and long-suffering San Diego sports fan. 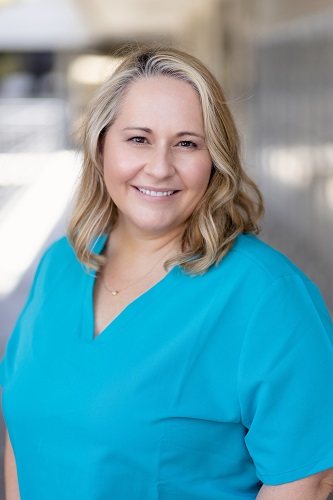 Abbey has spent her entire professional career in dentistry. She worked as a dental assistant for 11 years and has been a dental hygienist since 2006. Abbey is a San Diego native who grew up in Poway and has been with our office since 1997. She lives in Rancho Penasquitos with her husband of twenty years, Mike, and their two amazing golden retrievers. She enjoys traveling, working in her yard, sailing, and recently, she and her husband enjoy spending time with their two racehorses. 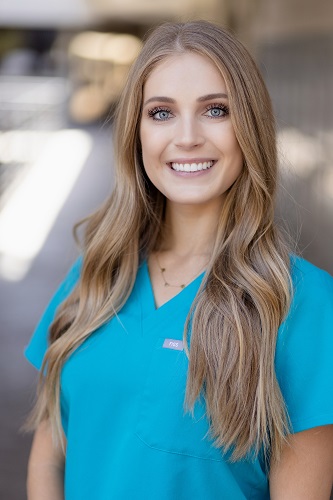 Brittany moved to San Diego from the Bay Area in 2013. After 3 years of assisting in an orthodontic office, she received her hygiene degree and joined our office in 2018. Her love for dental hygiene brings so much joy to her life that extends even outside of our practice. She’s had the opportunity to do a mission trip to Peru and can’t wait to volunteer for the next opportunity. She and her husband have two beautiful pups and look forward to starting a family in the coming years. She loves traveling, hiking, trying new restaurants, and enjoying all the amazing things that San Diego has to offer. 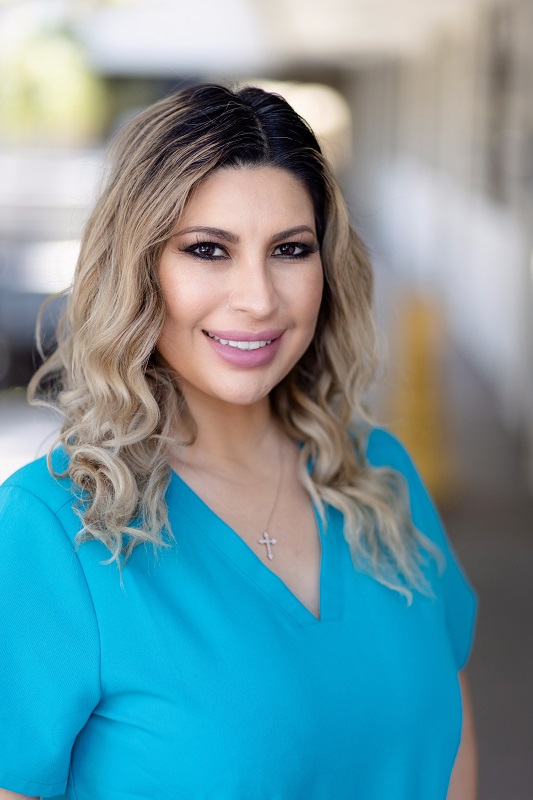 Irina O’Reilley is a registered dental assistant at Seaside Dental. She attended Grossmont Health Occupations for training. She also holds a Child Development and is currently furthering her education in dental hygiene. She cares deeply about our patients and loves to put people at ease and make them feel comfortable in the dental setting. Irina is a fourth-generation San Diegan. She resides in Lemon Grove with her husband Brandon and fur babies Yona and Hidalgo. She is the proud mom of one adult son, Anthony. Her hobbies and interests include drawing, painting, and homemade crafts. She enjoys bike riding, camping, snowboarding, and live music. 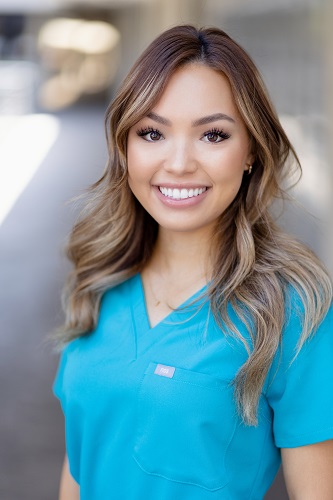 Jessica is a San Diego native who was eager to grow and launch her career in dentistry. She has a strong background with years of experience as a dental assistant before she began her career as a dental hygienist. As a dental hygienist, Jessica’s goal is patient education and comfort. She is proud to be a reliable resource for her patients, attending to their needs to achieve optimal oral health. When out of the office, you can find Jessica outside and active! She loves to exercise and makes time for it in her daily life. One fun fact you may not know about her, she and her sister both are personal trainers. She enjoys traveling, meeting new people, and trying out new restaurants. 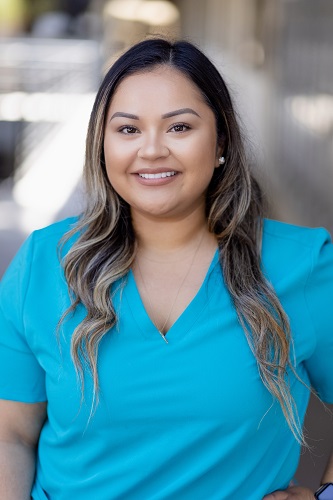 Stephanie was born and raised in Monterey, CA, and moved down to San Diego in 2015. She has been in the dental field for over seven years as a registered dental assistant and absolutely loves what she does. Some fun pastimes of hers include going to the beach, trying all the great food spots San Diego has to offer, and spending time with her family and friends. Another passion of hers is helping others build confidence in their smile. 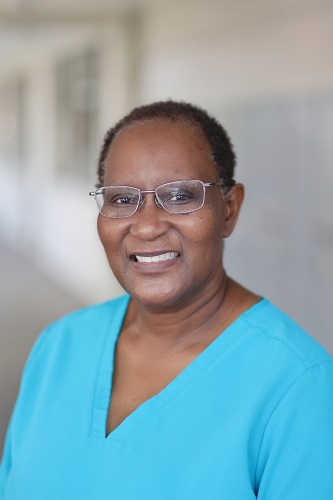 Valerie is a graduate of Loma Linda University where she received her B.S. degree in Dental Hygiene. She feels blessed to be a part of the Seaside Dental team for 18 years and truly enjoys the rapport she has with our patients. She is a member of the American Dental Hygienists’ Association, a member of Colgate Oral Health Advisor, and BrownGirl RDH. She has received her training and continuing education from Las Vegas Institute, SPEAR, RDH Under One Roof, American Periodontal Association, and the California Dental Association. She feels she is extremely blessed and believes that paying it forward is very important. She volunteers for Promises2kids and the Rock Church Toys for Joy. Valerie & her husband are very involved in their church and love to travel.